Freedom is what you do with what's been done to you. - Jean-Paul Sartre 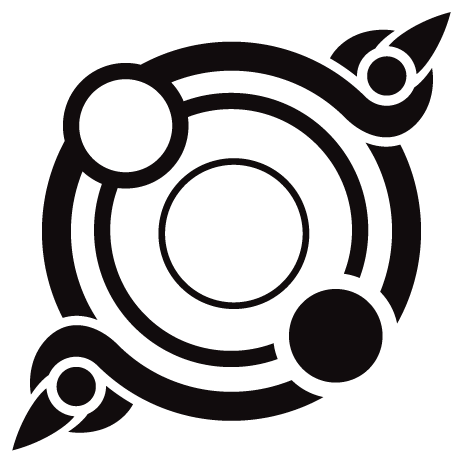 A working list of important and useful books, speeches, news, and documentaries.
If you are a tribal person and would like a physical copy of any of the books listed, or any other educational texts, we would be happy to provide one for you.

Extraordinary Popular Delusions And The Madness Of Crowds, Mackay – http://www.gutenberg.org/ebooks/24518

A People’s History Of The United States, Zinn – webpage: http://bit.ly/HistoryisaWeapon

On a Knife Edge – https://onaknifeedge.com/trailer/
The coming-of-age story of George Dull Knife, a Lakota teenager growing up on South Dakota’s Pine Ridge Reservation. The film traces George’s path to activism, inspired by his family’s long history of fighting for justice for Native Americans. His focus: shutting down the liquor stores in Whiteclay, a tiny town nearby that exists only to sell beer to the reservation’s vulnerable population – almost 5 million cans a year. Winner of the 2018 NAJA National Native Media Award.

The Seventh Fire – http://www.theseventhfire.com/
When gang leader Rob Brown is sentenced to prison for a fifth time, he must confront his role in bringing violent drug culture into his beloved American Indian community in northern Minnesota. As Rob reckons with his past, his seventeen-year-old protégé, Kevin, dreams of the future: becoming the most powerful and feared Native gangster on the reservation.